First days in the Lake District

We set out towards the Lake District, scooting around Manchester and then back amongst the emerald fields that are becoming so familiar. Some scouting ahead I did in Google Earth while sitting in a supermarket car park along the way revealed a few possibilities for wildcamping by Lake Windermere, so that’s where we are headed.

The roads narrow, and soon we are scooting along a pretty little drystone-wall-bordered lane meandering through the low rolling hills. Plans A, B and C are a bust when we realise the spots that had looked like plausible wildcamps are actually a caravan park, but Plan D is a hit — around the corner we find an old castle (Wray Castle), open to the public, and with a deserted car park right at its feet with a spectacular view over the surrounding fields and the lake. 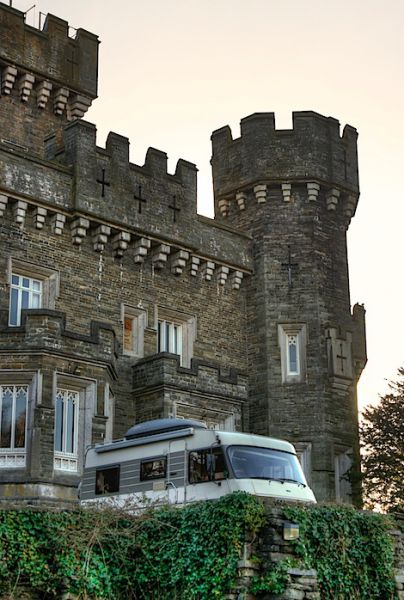 We decide on a strategy to ask permission inform the staff that we’re going to stop overnight in their car-park (we even figure out a script to follow), only to find the castle totally empty, awaiting renovations! So we settle in, first with a stroll around in the late afternoon sunlight, then with an episode of Glee. Quite the beginning to our Lake District stay. 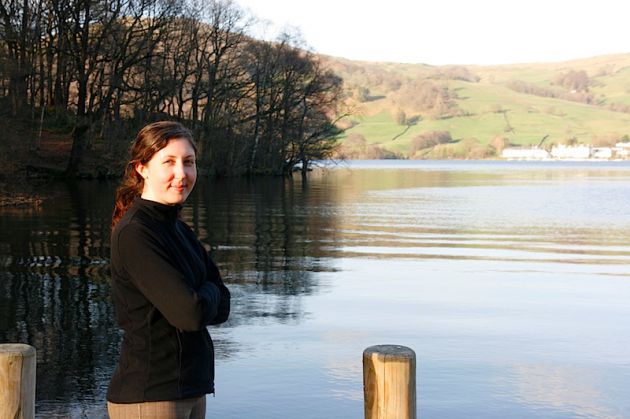 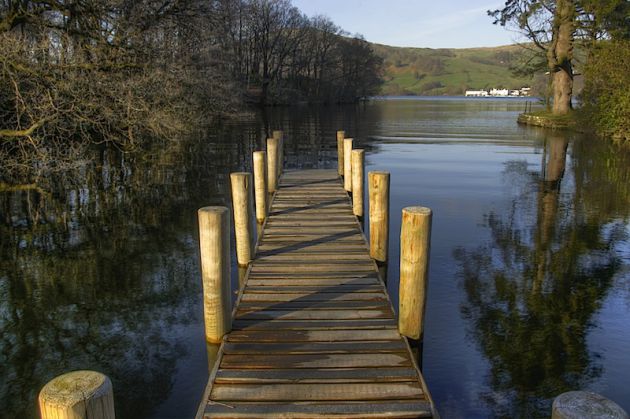 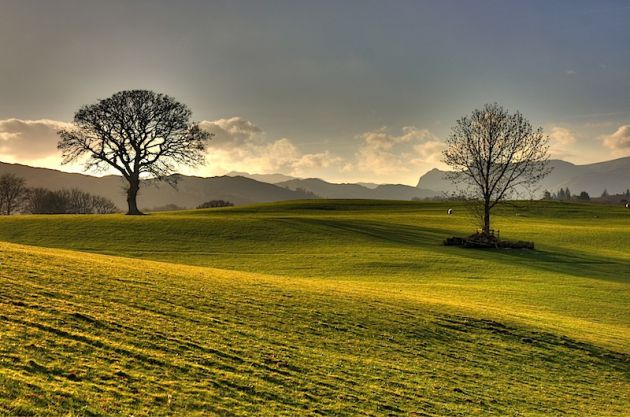 The next morning, we attempt to book a few days at a CL site with an old woman who is determined to not book us in. “How big’s your camper? Some of them are too big to get in the gate. Try the caravan park in town. Bye.“. Hangs up on Mike mid-sentence. We call back with exact measurements. She goes on a bit about how she’s not sure when the others are leaving. When that doesn’t seem to deter us she adroitly changes tactic. “We don’t like one-nighters, they’re trouble“… silence. “Where are you from?” She seems slightly mollified when we say “Australia”. Finally, it seems we’ve ground the old biddy down with our youthful persistence and she relents. For the rest of the trip we refer to our destined CL as “the crazy lady’s place”.

Meanwhile, our castle home is surprisingly filling up with cars, and we discover that, for today only, it’s open to the public. We decide to take a look, until we realise it’s a several-hour walking tour packed full of retirees, and after listening to the introduction, decide it’s not for us, and head off to meet Crazy Lady.

We stay for a few days (after I win her over with my boyish charms!), in a sunny field bordered by another field full of playful lambs running around together like children in a nursery, some of whom were so little they were still trailing umbilical cords. In the meantime, the project I’m working on, Loopy 2, is ready to go out to some testers, which is an exciting milestone along the way to having another product out! 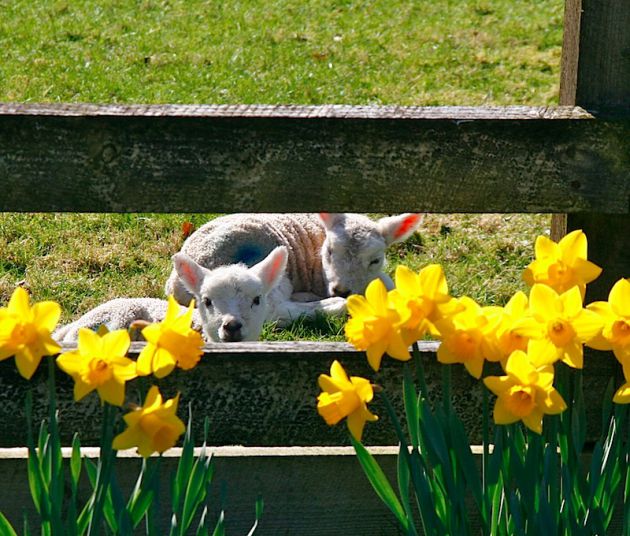 The Lake District to Scotland

Through the Peak District

To the frustration of my itchy feet, we ended up spending almost a month perched on the outskirts of Birmingham … Continue reading

Sadly, our 3 months of Schengen time was again all used up! We’d booked a ferry from Dunquerque to Dover … Continue reading

Our next day of driving began with our finally leaving Italy, or at least its official boundary. We drove by … Continue reading

One Response to First days in the Lake District