Through the Peak District 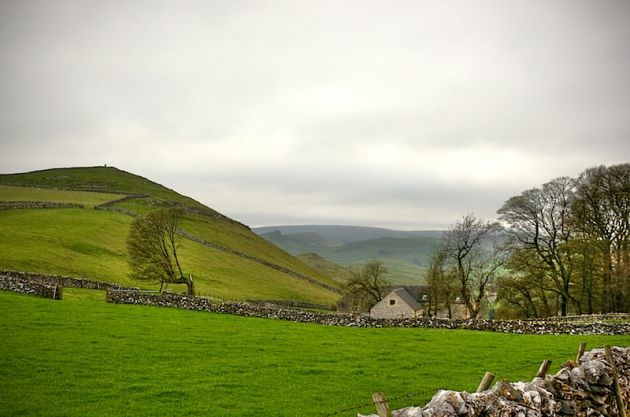 To the frustration of my itchy feet, we ended up spending almost a month perched on the outskirts of Birmingham attending to life-overhead — dentist checkups and a Nettle check-up. Eight hundred pounds later and Nettle has new shoes (what those with less anthropomorphised vehicles might refer to as “tyres”). We spent some time before her check-up feeling anxious that they would find something that required a very expensive solution — but when it happened, we kind of just went “Oh bugger. Alright then” and sorted it out. We often find that the anticipation of a thing is worse than the thing itself.

After almost two years of travel, we’re finally heading to a country that has been at the top of our wish list from the very beginning — Scotland! First though, we’re heading to the Lake District via the Peak District. We’re planning on getting our free-camping on as much as possible so we’ve filled up the water tank enough to last us until the next CL. Thanks to a certain forgetful someone who shall remain nameless, the cap on our water inlet is a piece of plastic secured with an elastic band. A nice side-effect of this system is that we sometimes water the road when we go around corners. We discovered this nice feature in Tunisia when after driving a particular windy mountainous route we arrived with approximately half the water we’d set out with. Mike threatens to refuse to turn right (“it’s that or we’ll have to start drinking our own urine”). We impersonate our GPS navigation voice, “In 400 yards, turn right and lose 20% of your water supply”, and entertain ourselves by imagining the horrified expressions of those behind us as they wonder which of the three types of possible liquids might be gushing from the motorhome in front of them. Mwahahaha.

The area we’re driving through, in between Birmingham and the Peak District, seems to have more than the usual amount of Tudor architecture. We drive through pretty towns and villages of black and white, some of them nestled amongst hills with pretty streams running through.

We were delighted to read the descriptions of the two distinct regions of the Peak District — “Dark” and “White” — and will be driving through the White Peak District today and the Dark tomorrowtechnomadics.net.

Soon, we are in the “White” Peak District and are driving through a landscape of emerald fields, dry stone walls and a painfully cute amount of frolicking lambs. 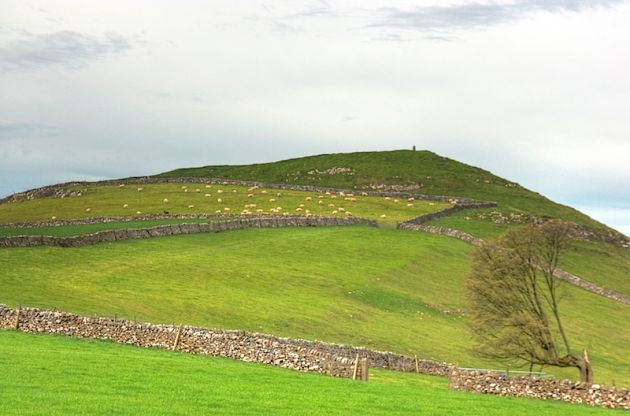 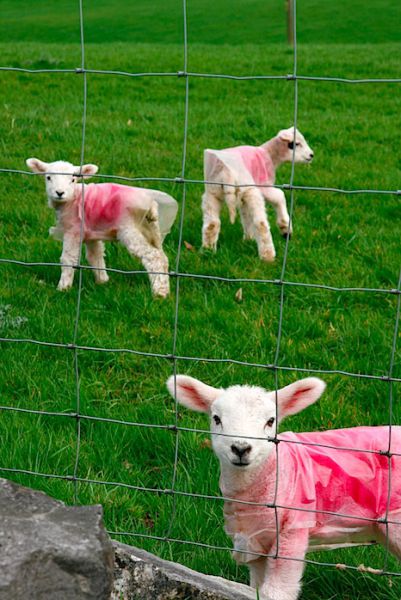 Getting to the free-camp Mike has scouted out online requires a six-point turn on a steep, hairpin corner. One of Nettle’s tyres loses contact with the road for a long couple of seconds as we lean dangerously to one side, but touches down safely with a lurch. We park up at our home for the night and breathe in the intense aroma of cow poo.

The next day, we break out our ancient steeds and explore a little on two wheels. 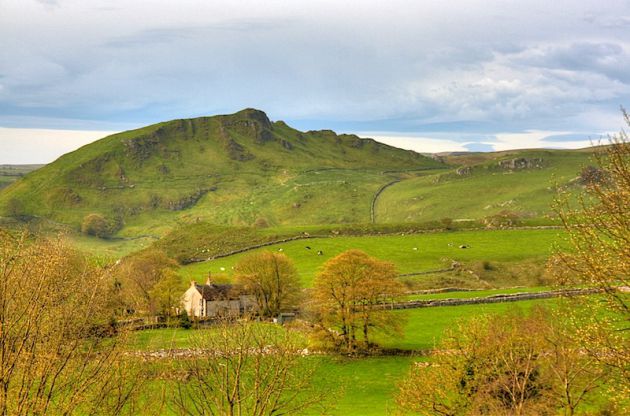 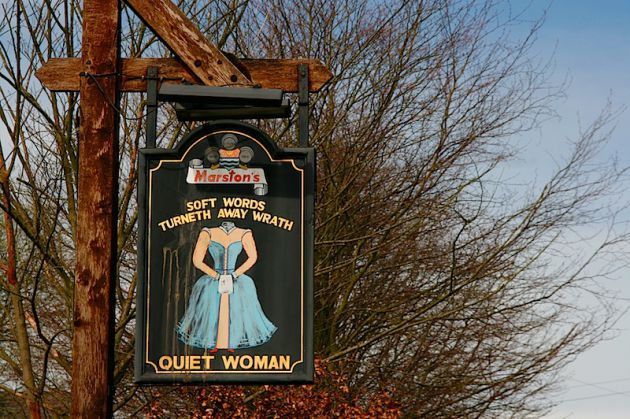 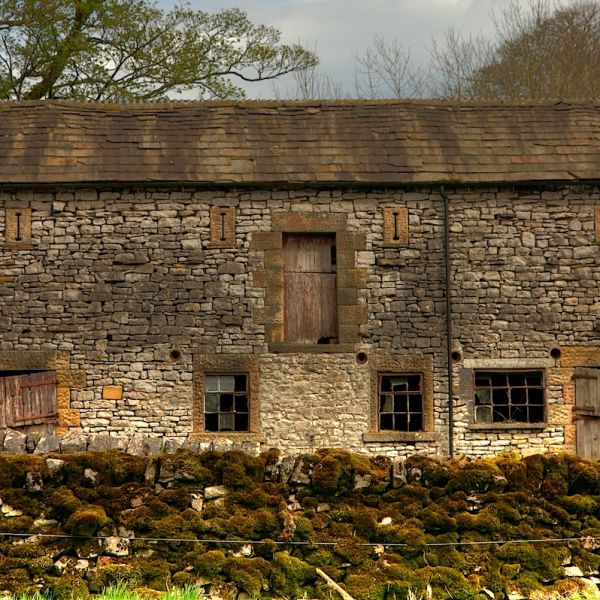 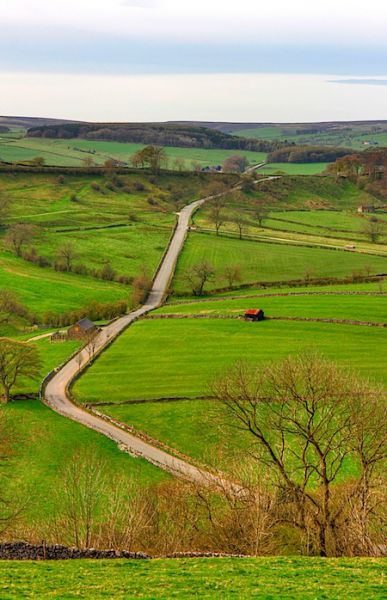 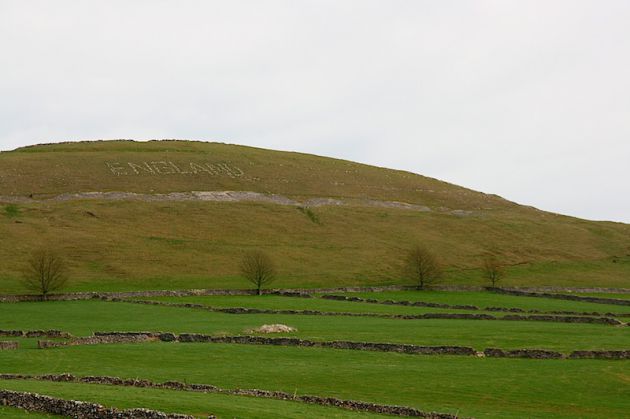 Then it’s off to the Dark Peak District, which it turns out looks a lot like the part of Wales we inhabited for three months. We take a very brief stroll through the Robin Hood-esque Snake Wood then make our camp at a quiet little spot beside a lake. 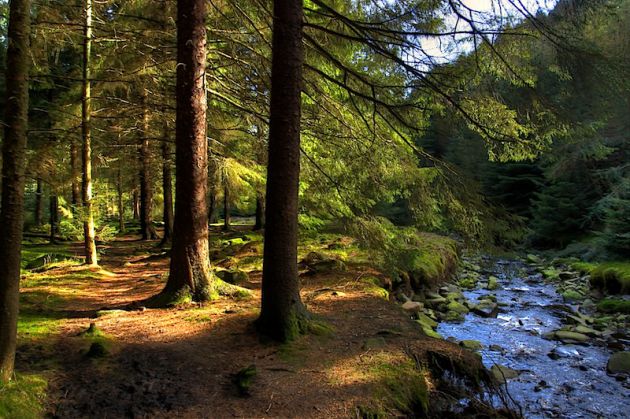 The next morning we eat breakfast as we watch a horde of fluffy little ducklings waddle by our window. We take a leisurely stroll along the lake before heading off for the Lake District.

The Lake District to Scotland

First days in the Lake District

We set out towards the Lake District, scooting around Manchester and then back amongst the emerald fields that are becoming … Continue reading

Katherine received a tip that the Marais district was a good spot for good coffee, and interesting shops, so for … Continue reading

5 Responses to Through the Peak District