Sitting in a field, watching lambs frolick in a village called Wootton

Dover’s now-familiar white cliffs approached, and with some anticipation we drove off the ferry and were waved past the immigration officials — Katherine remembered what side of the road I’m meant to be driving on at the last minute, so that was convenient.

Our first stop, via an unsuccessful initial attempt to book into a site for a few days, was the local big Tesco Extra supermarket. Words simply can’t express our excitement at the range of things we found in that cornucopia of plenty — one of the benefits of being in a multicultural society: There were bagels and muffins, chai tea, the great curry powder we’d missed, cider, coconut milk and Thai curry paste, peanut butter (even Vegemite, to our delight!), and most exciting of all, cheddar cheese. Good times.

Stocked up and excited about the meals to come, we found ourselves an available CL site (basically a field with the bare basic facilities for campers) in a tiny little village delightfully named “Wootton”. Our drive there involved wending our way along a little country lane past a vast bright yellow canola field, through cool, shady woods, past fields of deep green grass and sheep, with views over the gentle hills in all hues of green. What a beautiful country.

The CL (how we’ve missed these!) was a grassy field, beside a paddock of sheep and little adorable frolicking lambs. We parked with a view out our main window over the lambs — “lamb view”, many times better than TV or sea view — and watched them chase each other around, running and springing, as the ewes patiently abided the lambs’ aggressive lunges at their undercarriage for milk. 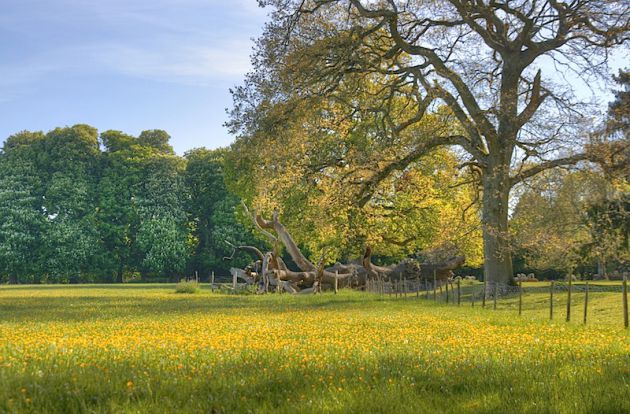 Our stay began at about a week or two, then rapidly lengthened to almost a month. While pondering our finances, and running some numbers, we initially thought that our finances were going to last only another 8 months! With that fearsome possibility, we decided it was as good a time as ever to stop travelling for a while, and focus on developing some products and getting a more steady income stream established. Then, I realised I’d not incorporated current earnings from app sales, after which it became clear we had enough money to last us three years. Certainly not breaking even and saving money yet, but that’s quite a substantial difference!

Despite that realisation, however, we’d become rather attached to the idea of stopping for a while and having a break from travelling. We get an equal amount of joy from creating as we do from travelling, and the thought of devoting all of our time to it was quite appealing.

The decision carried ramifications for our previously planned schedule — three months in the UK, then back to Europe — so, we did a little re-thinking of our plans. In theory, at least, time isn’t a particularly important factor; as far as we know, even when our 2 year UK visa expires, we still have the Schengen visa available for 3 months out of every 6, and the remaining three months can hopefully be spent in the UK on a tourist visa, or perhaps even in an eastern-European country. So, we fairly relaxedly decided to postpone our prior plans and spend a bit longer in the UK.

We set up shop in Wootton, working at our laptops from about 10 or 11 in the morning to around midnight. I was steadily redesigning the interface for my new app, developing a beautiful vintage appearance with Katherine’s guidance. Along the way, we realised just how much work the non-programming aspects of the project really are — the social networking, research, assorted PR and marketing activities. The likelihood of taking the time to do it properly, and ever actually releasing a product seemed slim, so along the way, Katherine decided to lend a hand, devoting the time she’d been spending on setting up her art business to helping me get Cartographer released. I was really touched by the faith that she put in my work and the generosity in giving up that valuable time. I love that girl!

Aside from “working”, we had a bunch of errands to complete. Our bed, badly prone to condensation, had developed a veritable forest of black mould which had rotted away some of the base — we were sleeping in the “guest bedroom” in the meantime. So, over the course of about two or three weeks, we found a carpenter who was happy to cut a new piece of plywood to size, sourced an appropriately sized piece of ply (not an easy task, given that the standard sheet size was too small!), dismantled the bed and delivered the new plywood and the old base as a template, found an upholsterer and sourced some vinyl to replace the covering, transported the newly cut base to the upholsterer and painstakingly reassembled the beautiful new creation. A vast amount of work, but we’re very pleased with the result — and are taking new measures to make sure we never have to do that again! One side-effect of the process was that it took us a long time to trust that the bed wouldn’t collapse under us, after seeing how it was constructed — just 25-or-so screws around the outside. The edges of the base don’t even rest on the frame — they’re screwed onto it from underneath! Ignorance was bliss, there!

Along the way we also took Nettle in to have her wheel alignment fixed up (which ultimately made no difference to her gentle rightward drift — she just likes to go right, is all), fix our leaky tire, and spent a truly vast amount of money on some entirely insignificant minutiae (very, very slightly wobbly headlight, and something about a fog light on the wrong side) getting Nettle’s MOT (the annual registration/checkup) done for the year. Whew. Oh, and I finally got a haircut! 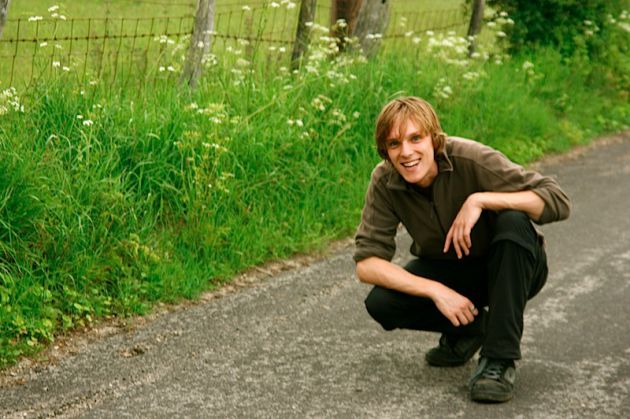 We paid a visit to the rather charming town of Canterbury, and spent a while wandering its streets shopping (his and hers: I got my first hands-on with an iPad, which I was rather besotted by, and Katherine found some much-needed shoes). I got some cool pictures of the Cathedral and the Christ Church gate, and the Old Weavers’ House, dated 1500 AD! 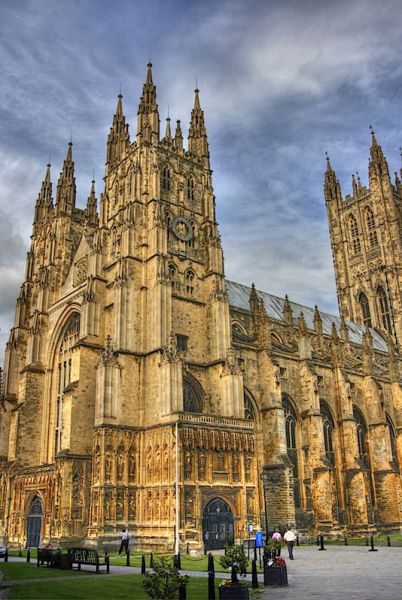 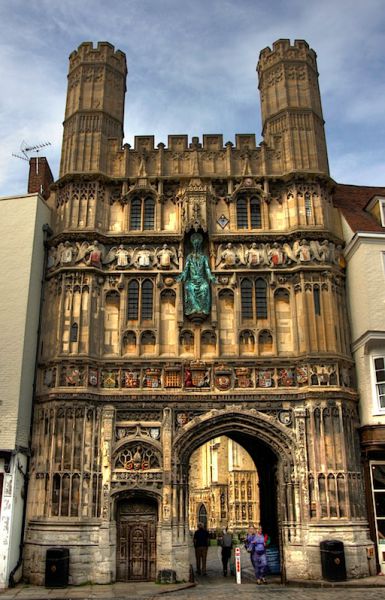 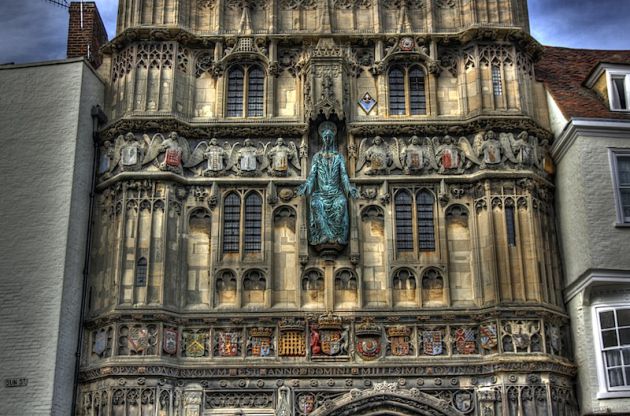 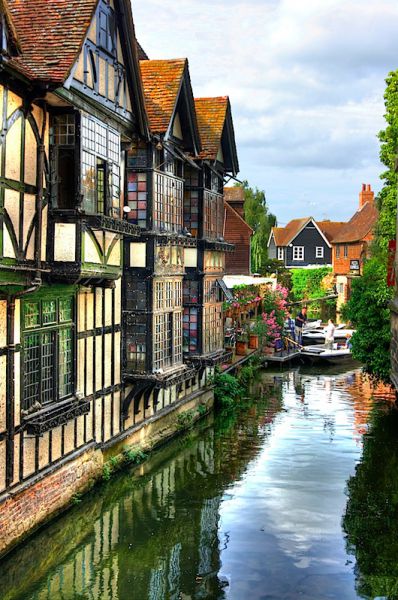 So, we wrote code, designed interfaces and got the marketing ball rolling. The lambs played and napped out the window; we attempted to assist every now and then when one of them got a head stuck in the fence. At around the same time every day, they’d all start making a huge racket (we called it “baa o’clock”), and sure enough, a minute later a car would pull up and the farmer would bring some pellets, wrestle a sheep or two to give it an immunisation, and bring a little black-faced lamb out for its daily bottle, which it would attack with glee. The local pheasant, who we named Monsieur Squark-and-Flap after his routine and his rather uppity bearing, would roam around and, well, squark and flap. Grey squirrels and rabbits were our other entertainment while the work continued. 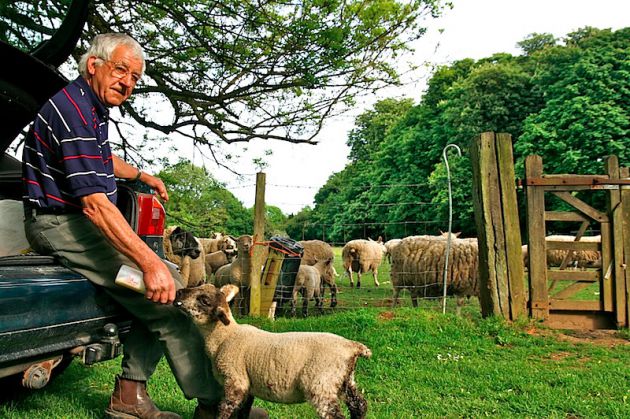 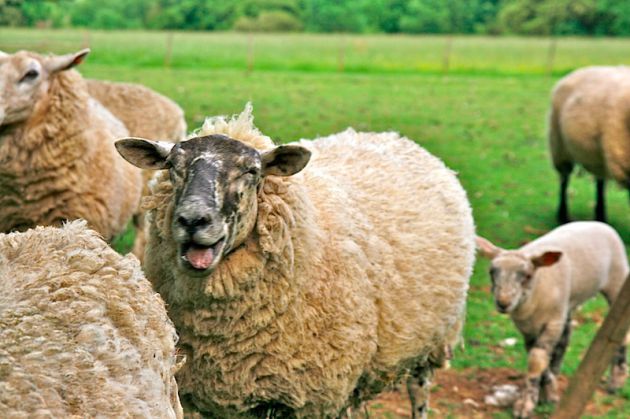 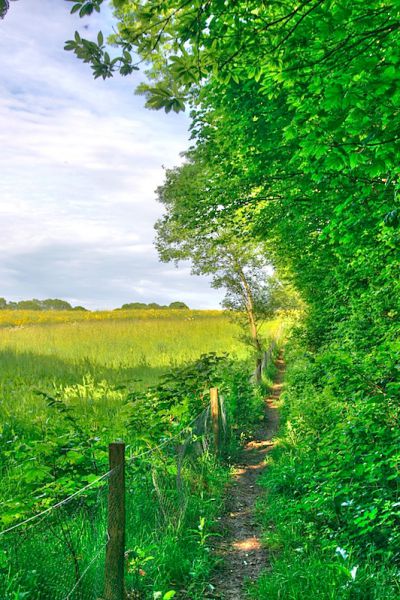 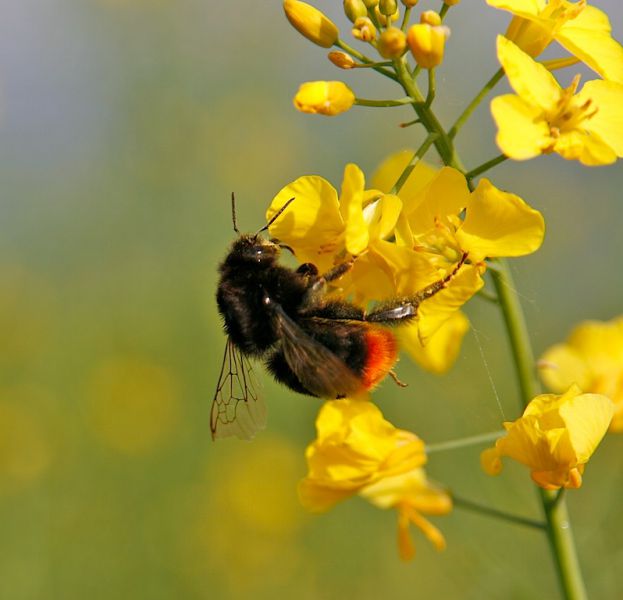 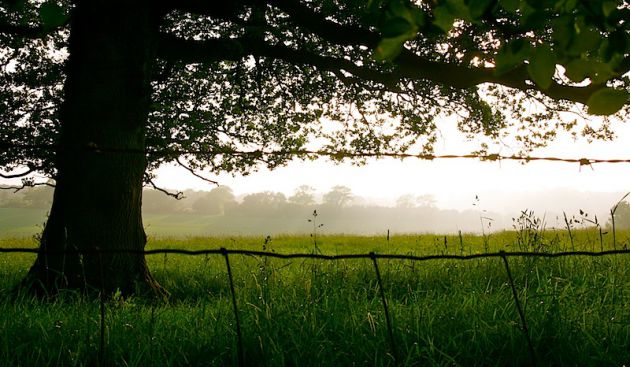 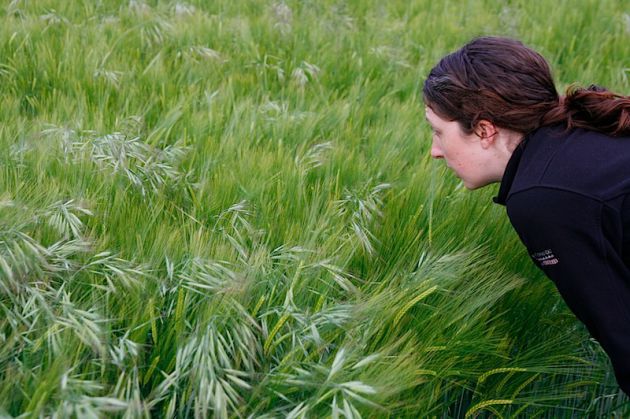 Our mediaeval village home in the Pyrenees

We have taken up residence in a little village situated on the side of the river Aude, in a pretty … Continue reading

Watching the rain in Perthshire

Having arrived after a quite dramatic introduction to Perthshire, we awake beside our very own loch to howling wind and … Continue reading